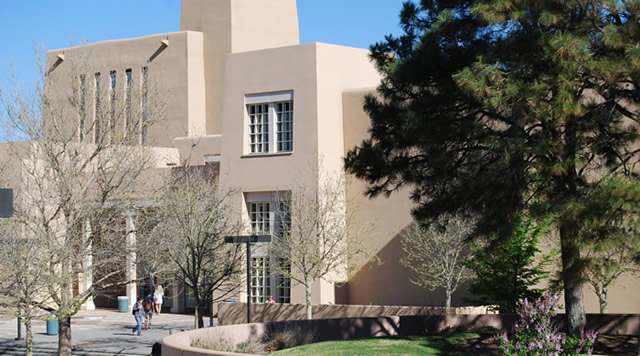 Abstract Because book reviewers influence which books are purchased for libraries and schools, it is important to understand the explicit or implicit criteria they employ. Reviewer practices with books on politically controversial topics set in Israel/Palestine and available to a US audience often reflect partisan views, with the dominant political discourse favouring the Israeli position, although this is far from ubiquitous. While some reviews avoid addressing the books' politics, others are decidedly partisan. Many base their evaluations on their estimation of the degree of hope and political balance achieved in the works, yet these expectations are applied selectively. Some expect stories told from a pro-Palestinian perspective to be hopeful and balanced by sympathetic Israeli characters and opinions, but do not measure stories told from an exclusively Israeli perspective by the same yardstick. The strength of the dominant discourse is apparent in this selective application. Another common criterion is the educational usefulness of these books as teaching tools. Reviewers seldom evaluate them on their literary merits. This phenomenon illustrates Norman Fairclough's assertion that the dominant political discourse is so internalised as to appear to be commonsense, and this obscures both its influence on one's own worldview and the possibility of alternatives.