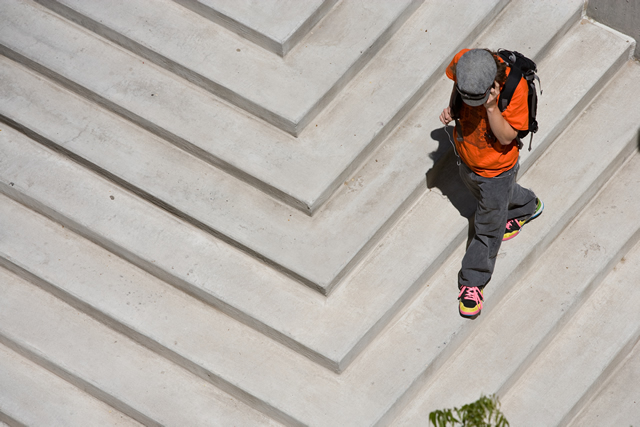 Experimental data associated with plastic deformations indicate that the temperature is less than that predicted from dissipation based on plastic work. To obtain reasonable correlation between theoretical and experimental results, the plastic work is often multiplied by a constant β. This paper provides an alternative thermodynamic framework in which it is proposed that there is an additional internal energy associated with dislocation pile-up or increase in dislocation density. The form of this internal energy follows from experimental data that relates flow stress to dislocation density and to equivalent plastic strain. The result is that β is not a constant but a derived function. Representative results for β and temperature as functions of effective plastic strain are provided for both an uncoupled and a coupled thermoplastic theory. In addition to providing features that are believed to be representative of many metals, the formulation can be used as a basis for more advanced theories such as those needed for large deformations and general forms of internal energy.

Philosphical Transactions of the Royal Society