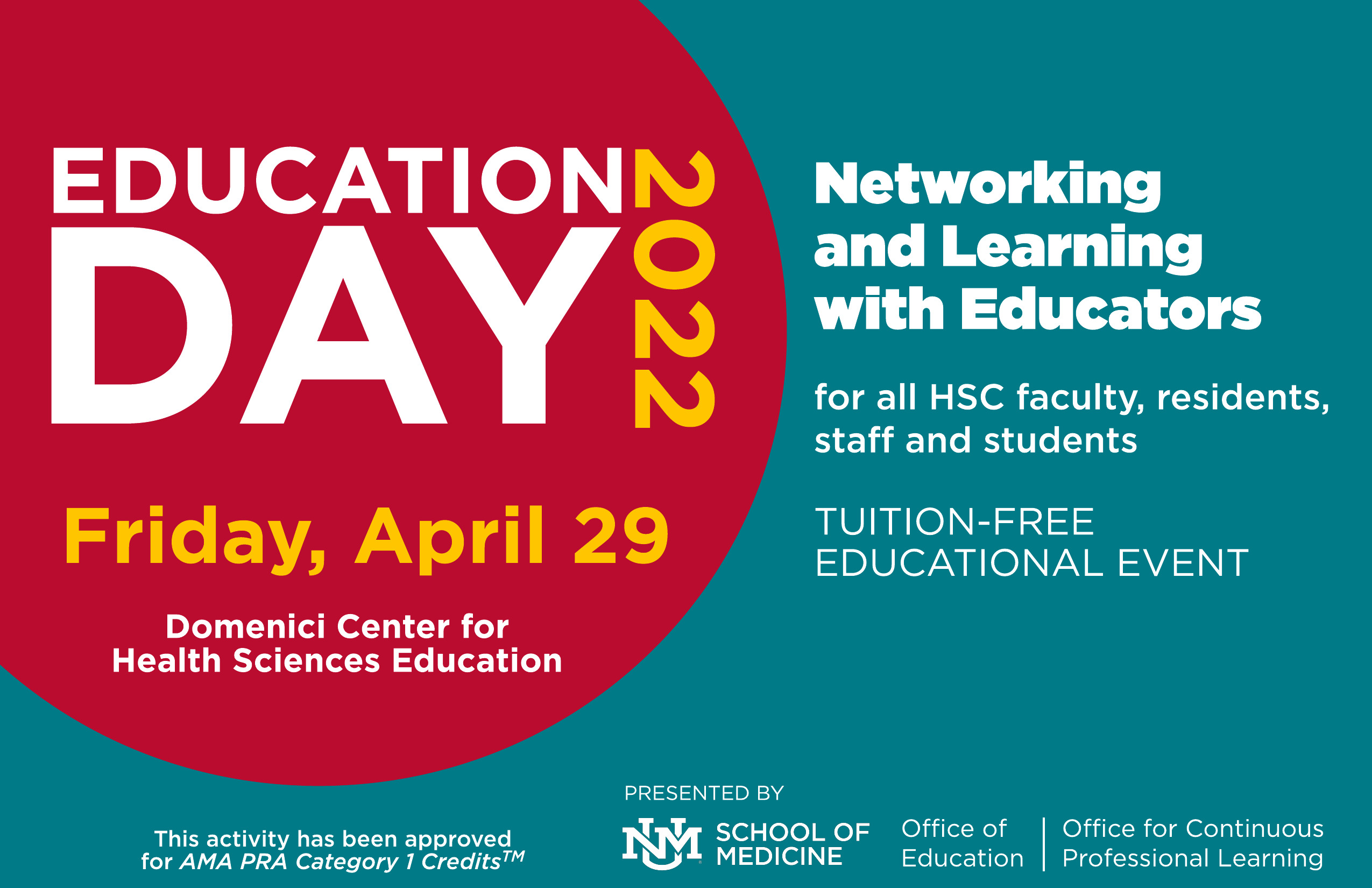 The UNM Health Sciences Rio Rancho campus opened its doors to Level 1 nursing students in the fall semester of 2018. The first cohort consisted of 8 students with the intent to slowly increase admissions. Faculty were challenged to incorporate the Rio Rancho cohort into their level 1 nursing courses. Without increasing faculty numbers, the 8 students on the Rio Rancho campus and the 64 students at the main campus needed to receive the same content and quality of instruction each week in separate locations. Initially, ZoomTM, a video conferencing program, was used in the Introduction to Nursing Concepts course to teach on both campuses simultaneously. From the beginning there were issues with the microphones and speakers. While many of these issues were corrected, students on both campuses felt frustrated and stated that the ZoomTM sessions disrupted the flow of class. The Rio Rancho campus students lacked interest in the lectures, and it was difficult to get them to participate in discussions. It was easier for the students on the main campus to participate in discussions however, they often had to repeat the discussion information for the Rio Rancho cohort. According to the students’ course evaluations for the fall of 2018, Zoom video conferencing was not effective. Faculty decided to change tactics and develop narrated Microsoft PowerPoint presentations for the subsequent semester. Videos and narrated PowerPoint presentations are effective, engaging, and preferred by nursing students (Hampton, Pearce, & Moser, 2017). Students also find narrated PowerPoint presentations to be useful, interesting and state that the presentations contribute to their learning (Lim, Doherty, & Honey, 2011). In addition to the narrated Power Point presentations, class time is now used for further discussion of assigned reading and PowerPoint presentations and learning is enhanced through in-class case studies and other learning activities. The students’ evaluations from the fall 2018 and spring 2019 were compared. A 1-to-5 Likert scale was used with 5 being strongly agree and 1 being strongly disagree. The question “The structure of the course encouraged student engagement” scored higher in the spring where narrated power point lectures were used.

This poster was presented during the University of New Mexico Health Sciences Center Education Day, 2019.