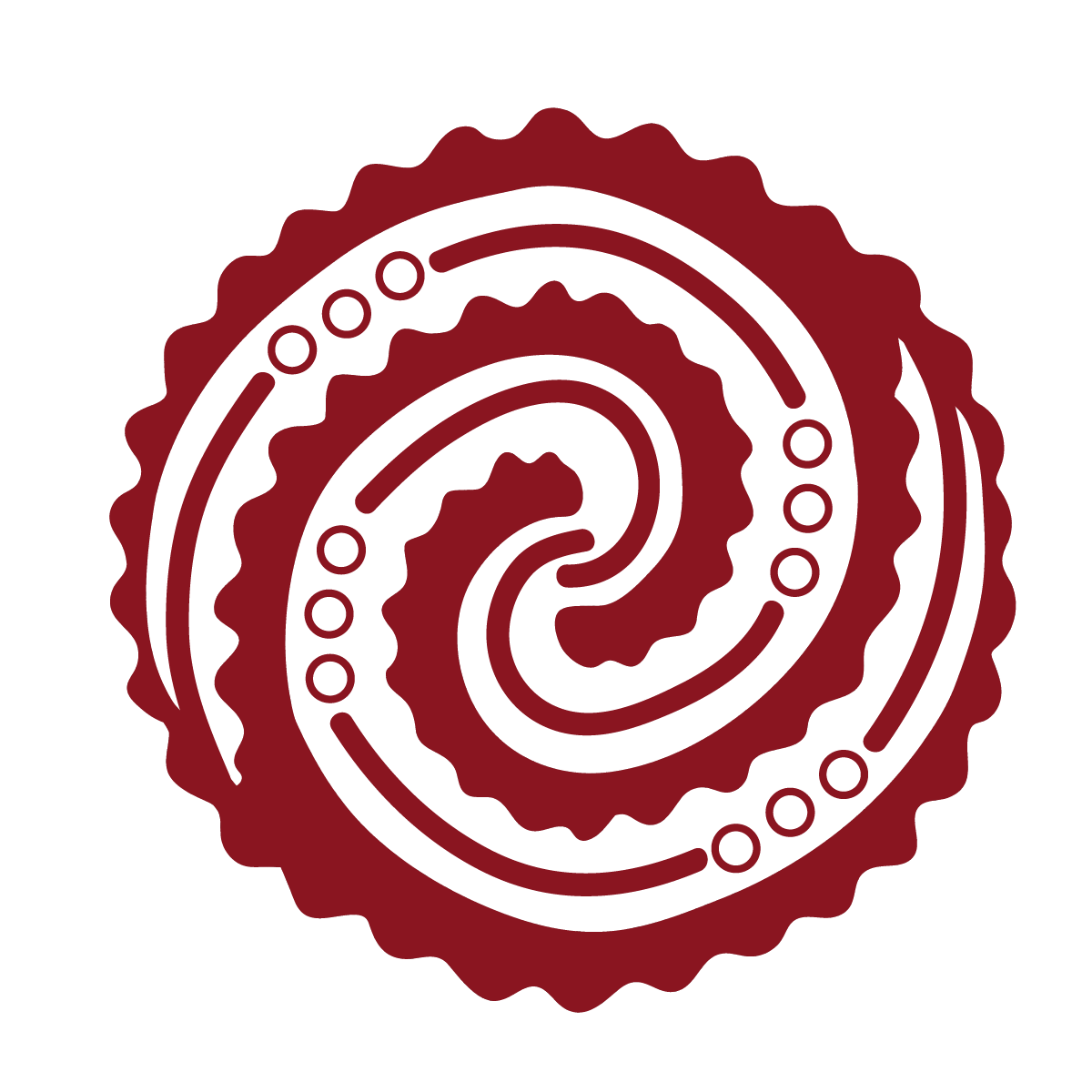 This speech was given at the New Mexico Tribal Leader Summit on Tobacco: Its Impacts on Health, Economics, Jurisdiction and Sovereignty held on April 27, 2004 at the University of New Mexico School of Law. Senator Hale is one of the attorneys that filed a 1999 lawsuit against the tobacco companies on behalf of a number of Indian nations. The lawsuit requested compensation for injury to tribal members from smoking and chewing tobacco. Senator Hale served as the Navajo Nation President from 1995-1998. He also formerly held positions as the Associate Attorney General for the Navajo Nation, Special Counsel to the Navajo Nation Counsel, and President of the Navajo Nation Bar Association.

The summit was co-sponsored by the Tribal Tobacco Health Education & Outreach Project, the All Indian Pueblo Council, the Eight Northern Indian Pueblos, Inc., HCP Commercial Tobacco Use Prevention and Control, the American Indian Law Center, the Southwest Indian Law Clinic, and the University of New Mexico School of Law Tribal Law Journal. The summit included presentations on how the tobacco settlement, commercial tobacco, tobacco control, and tobacco related health costs have impacted Indian tribes. The summit also included a panel discussion on Tobacco for Profit: Are There Compromises?