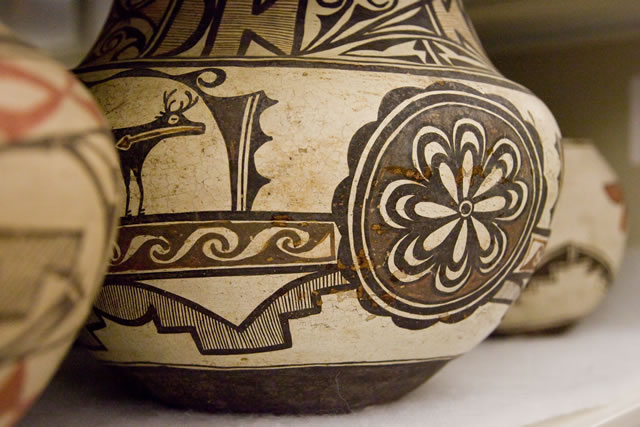 Daryl Candelaria: The Power of the Native American Vote

Daryl Candelaria of San Felipe Pueblo describes his experience on Election Day in his community of San Felipe Pueblo. Candelaria and his classmates in the NA Vote: Political Ambivalence course in the Native American Studies department at the University of New Mexico, were involved with Election Protection efforts around the state. Candelaria is currently an intern with Common Cause NM, focusing on ethics reform. This clip is part of a longer segment being produced by Mary K. Bowannie of NAS/UNM and Common Cause NM.