Latinx art in the United States has been historically underrepresented in, if not ignored by, major educational and art institutions, and scholarly publications. For the past 50 years or so, however, Latinx art has been featured in community centers and galleries around the country, as well as by more localized, community-oriented museums, such as El Museo del Barrio in New York City (founded in 1969) and the Mexican Fine Arts Center Museum in Chicago (founded in 1982; now, the National Museum of Mexican Art). It has only been in the last three decades or so that Chicano art history courses have been offered at colleges and universities, and more recently, that Chicanx/Latinx art has been actively collected by major museums and exhibited in the U.S. and abroad, such as the well-received Chicano art show, “Bridges in Times of Walls/Puentes en época de muros” at the Carrillo Gil Art Museum in Mexico City.

Over the past 10 years, U.S. Latinx art has been undergoing a process of re-evaluation resulting in significant developments, such as the hire of the first curator of Latino Art at the American Art Museum at the Smithsonian in Washington, D.C., and the founding of a new museum of Chicano art in Riverside, California featuring the collection of comedian/actor, Cheech Marin. Organizations, such as the Ford Foundation, have also been channeling funds into cultivating interest in Latinx art, exemplified by the U.S. Latinx Art Forums the Ford has been organizing nationwide in cities, like Santa Fe, New Mexico. Similarly, Latinx art conferences are being organized around the country, such as, the ongoing Latino Art Now conferences and the Latinx Art Sessions recently held at the Pérez Art Museum Miami. The coeval emergence of scholarly publications, such as the U.S. Latinx Art Forum Newsletter and Latin American and Latinx Visual Culture, a new journal produced at UCLA, reflects the traction that Latinx art is building among academics, curators, collectors, and interested members of the public.

Most of the activity revolving around the production, collecting, and study of Latinx art has been logically concentrated in those areas of the country with significant Latinx populations, such as New York, Florida, the Southwest, and the West coast. In spring 2019, the National Association for Chicana and Chicano Studies (NACCS) conference was held in Albuquerque, New Mexico. The conference theme was, “Indigenous Knowledge for Resistance, Love, and Land: Lecciones for our Children, for our Future.” Recognizing these developments and desiring to, both, contribute to ongoing conversations about the status of Latinx art in the U.S. and focusing attention on Latinx artists, it was decided that the next issue of Hemisphere: Visual Cultures of the Americas would focus on the theme: “U.S. Latinx Art: Then, Now, and Tomorrow.” Our hope is to identify and feature new research based in creative approaches drawn from the increasingly overlapping fields of art history, visual and material culture studies, gender studies, queer studies, social activism and politics, and others.

Artistas del Pueblo: In Conversation with the History of New Mexican Chicanx Art 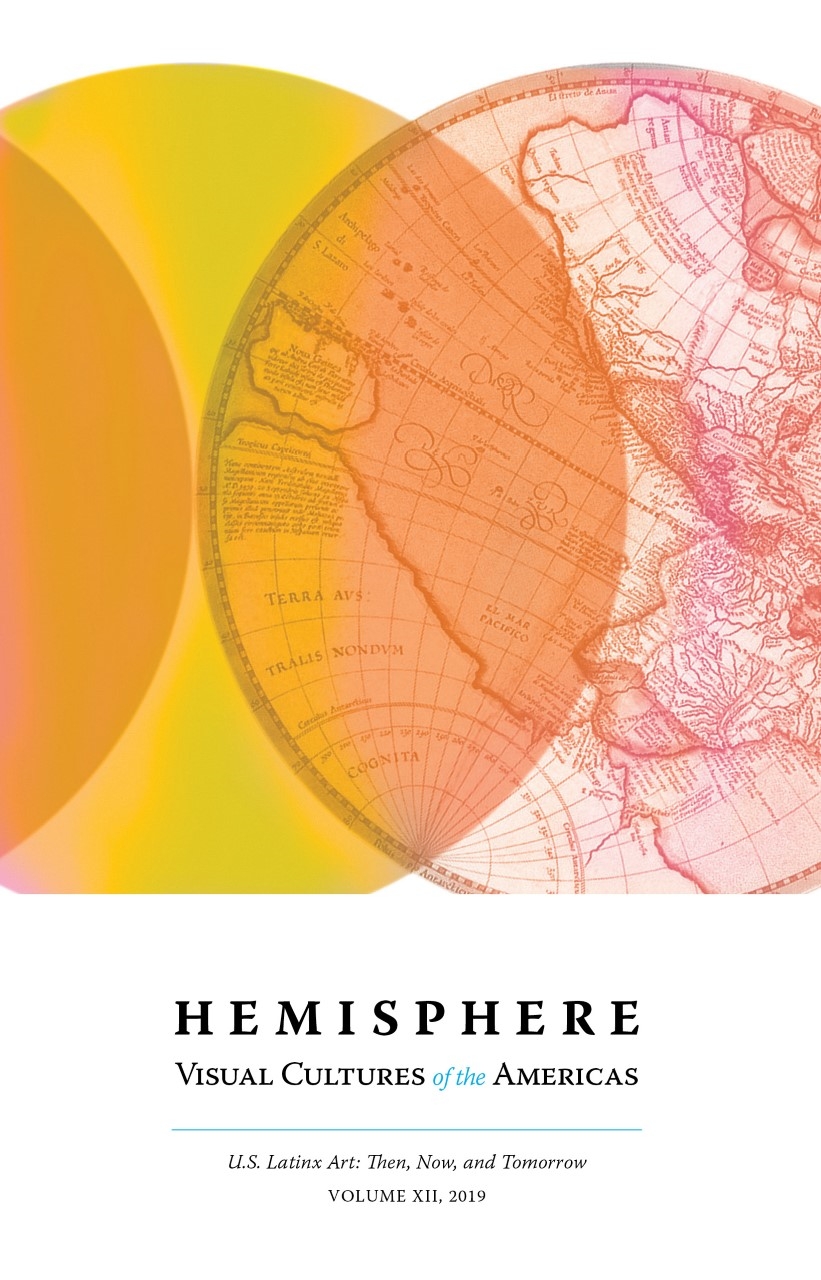