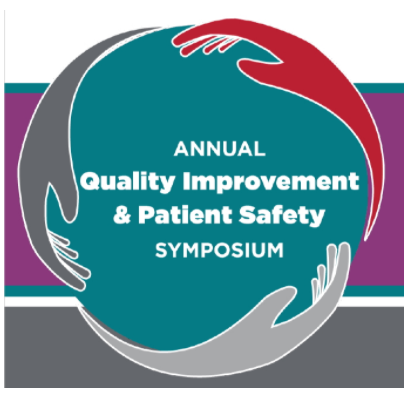 Opioid overdose is a worldwide epidemic, claiming the lives of almost 450,000 people from 1999-2018. Studies show that this number might be even higher, with an estimated 130 people dying daily from prescription opioid overdose as a staggering 11.4 million people currently misuse these potent medications. The implementation of state-based Prescription Drug Monitoring Programs (PDMP) has increased in recent years and may be responsible for the significant decrease in prescription opioid involved death rates in 2018, a 13.5% decline. The PDMP functions as a live online database where a patient’s prescription fill date, medication name, strength, supply, pharmacy and prescriber may be found. This is an important tool to track a patient’s fill habits, detect early refills, recognize patterns of “doctor shopping”, and/or “pharmacy shopping." In 2019, New Mexico regulatory changes mandated PDMP usage and documentation in an effort to help combat overprescribing practices of controlled substances. At that time, there was not a uniform and standardized protocol for performing inpatient PDMP checks at the University of New Mexico Hospital. This project’s aim was to develop a novel process for inpatient PDMP implementation within the hospital system. Prior studies demonstrate that states with mandated PDMP use and up-to-date prescribing data result in a decline in opioid-related overdoses and death as compared to states with less stringent PDMP use requirements. Our study aimed to identify how many prescribers are utilizing the PDMP as frequently as mandated. By gaining a better understanding of physician perceptions of PDMP, we sought to explore a more streamlined path to utilization. We distributed a survey to the UNMH Blue Medicine Inpatient Team which included questions about their PDMP utilization habits, beliefs regarding the effectiveness of the PDMP, and barriers to its utilization. We developed a PDSA cycle and process map prior to conducting the survey and chart reviews from May to June 2019. We also reviewed PDMP use in PowerChart to quantify the percentage of providers accessing the PDMP in accordance with legal mandates. Our survey was created via RedCap created with a 5 point Likert scale consisted of questions regarding barriers to and utilization patterns of the PDMP. Following survey analysis, 54 UNMH charts were reviewed through the EMR. Of the 25 providers surveyed, 50% agreed that obtaining and reviewing the PDMP was important all of the time. However, only 24% (n=8) self-report checking the PDMP 100% of the time. Moreover, of the 54 charts reviewed, 26% (n=14) of patients were discharged with controlled substances (8 opioids, 6 benzodiazepines). Only 35% (n=5) of these patients had PDMP utilization documented. Our data indicated that providers believe that the PDMP is important but rarely utilize it when prescribing and feel that PDMP usage does not reduce overprescribing. Providers mentioned the following as barriers: time, training regarding sign up and account access, and lack of integration into the EMR. From this study, it is evident that major barriers still exist in physician perceptions of the PDMP and many are hesitant to employ it consistently as the majority do not believe its utilization decreases overprescribing and overdose. Moving forward, it is important to determine interventions that better integrate the PDMP into physician daily practice and pursue education on its benefits. The survey and chart review were the 'PLAN' of our PDSA cycle to gather insight about provider attitudes and usage of the PDMP. Our upcoming 'DO' portion of the cycle will be to delegate the role of PDMP retrieval to inpatient medical assistants, an intervention which aims to address the barriers mentioned by providers in our survey.