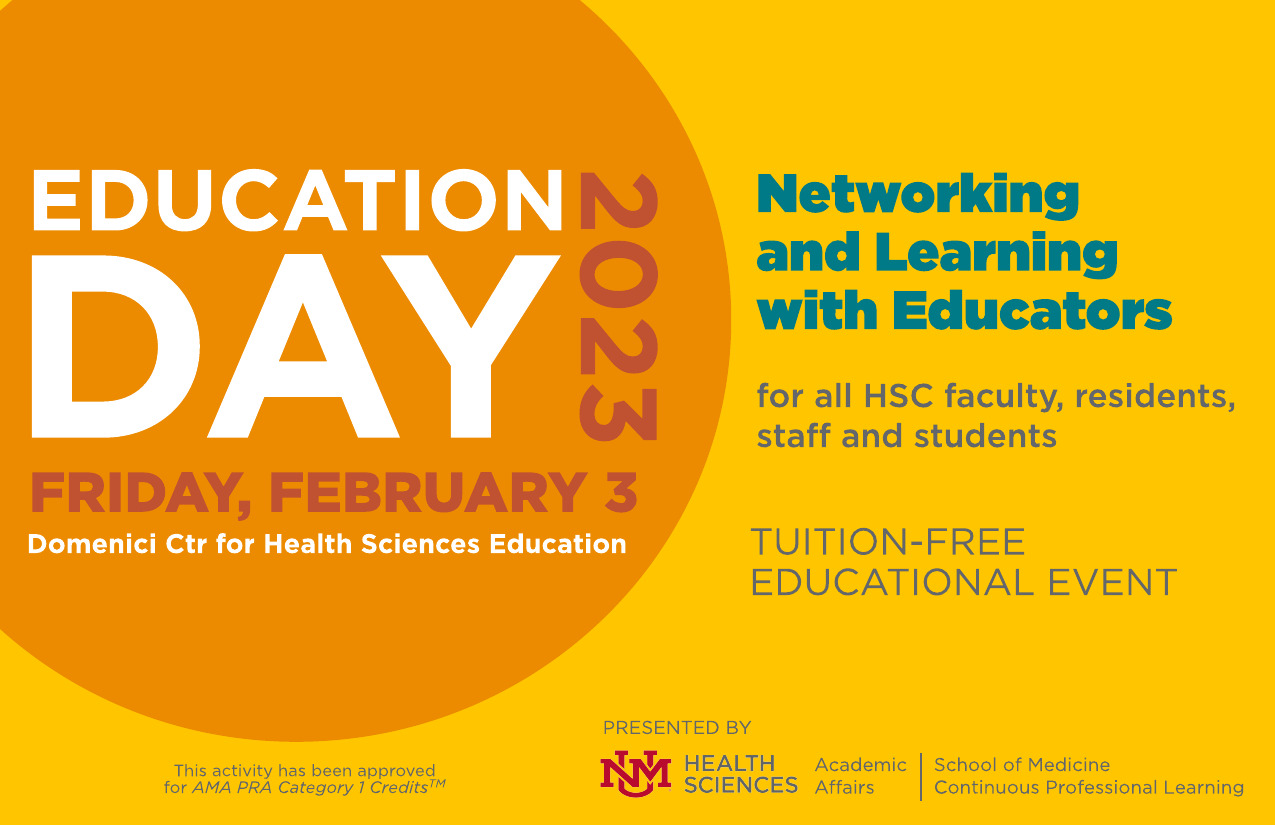 It's a Beautiful Day in the Neighborhood - a Guide to Exercise in the Southside of Santa Fe, NM

According to the New Mexico Department of Health, 220,000 New Mexicans were diagnosed with diabetes in 2017 and diabetes was the 6th leading cause of death in the state. Overall, Santa Fe County fairs above average in terms of managing diabetes among its population. Diabetes-related deaths are lower in Santa Fe County compared to the state’s average with 16.9 and 26.0 deaths per 100,000 people, respectively. However, on closer inspection, certain sections of Santa Fe County are disproportionately underrepresented within these generally “positive” numbers. One such community is Agua Fria Village on the south side of the city of Santa Fe.

The Santa Fe Community Services Department identified several social determinants of health factors that increased risk of negative health outcomes in the Agua Fria neighborhood including an above average uninsured population, immigrant population, and population of children living in poverty, among others. To address these concerns, the Santa Fe Community Services Department set goals of increasing healthy food consumption and reducing metabolic disorders throughout the county’s population. To help address these goals in Agua Fria specifically, we created a brochure that includes a map of nearby public parks, physical activity guidelines with suggested body weight exercises, and dietary suggestions based on the free government resource MyPlate.gov tailored to a population with limited expendable income.

Miera, Michael; Florencia Monge; Gary Giblin; and Matthew Schmidt. "It's a Beautiful Day in the Neighborhood - a Guide to Exercise in the Southside of Santa Fe, NM." (2022). https://digitalrepository.unm.edu/hsc_ed_day/115