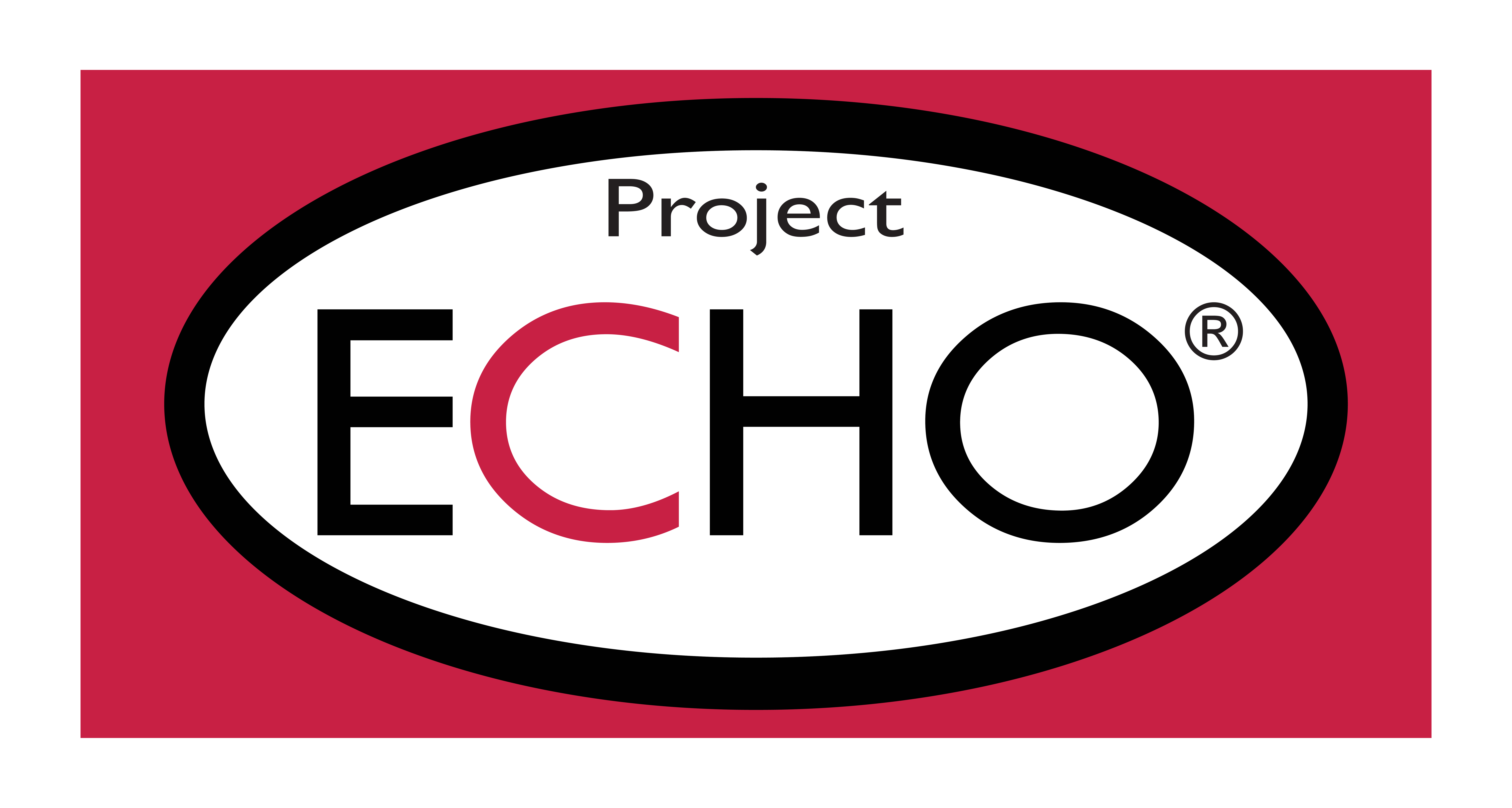 Objective - Tobacco addiction is an important risk factor for both non-communicable and communicable diseases. There is a lack of skilled human resources for tobacco cessation. In this pilot study, we developed an innovative hybrid learning model to train and mentor remote district counsellors on tobacco cessation. Methods - The hybrid learning model consisted of both synchronous and asynchronous components. The Synchronous (NIMHANS Hub and district Spokes) component is imparted by use of low-cost multipoint videoconference based tele-ECHO clinics, held every fortnightly. The Asynchronous component consists of mobile based ubiquitous e-learning. The successful completion of six month course results in a certificate. Results - Of the proposed 12 tele-ECHO clinics, six were held till end June 2017. All the counsellors were able to virtually join the Tobacco Cessation Centre, NIMHANS Hub for at least one clinic. More than half participated in five of the six tele-clinics. 62.96% (n=17) of the counsellors presented 25 patient case summaries and consulted with the NIMHANS Tobacco Cessation Centre (TCC) experts. Twenty-one counsellors (77.78%) completed three e-learning assignments on their smartphones. Majority of participants (80%) used smartphone with 4G connections to join the tele-ECHO clinics. Discussion - It has been feasible to connect an academic hub i.e. TCC NIMHANS to the counsellors of 16 remote districts of Karnataka and conduct multipoint videoconference based tele-ECHO clinics. The results indicate high-participant retention. The learners are comfortable in adapting new technology based learning as evidenced by higher rate of e-learning completion. These findings suggest this new innovative learning model using technology can be an important way for effective training and addressing the tobacco cessation training gap.