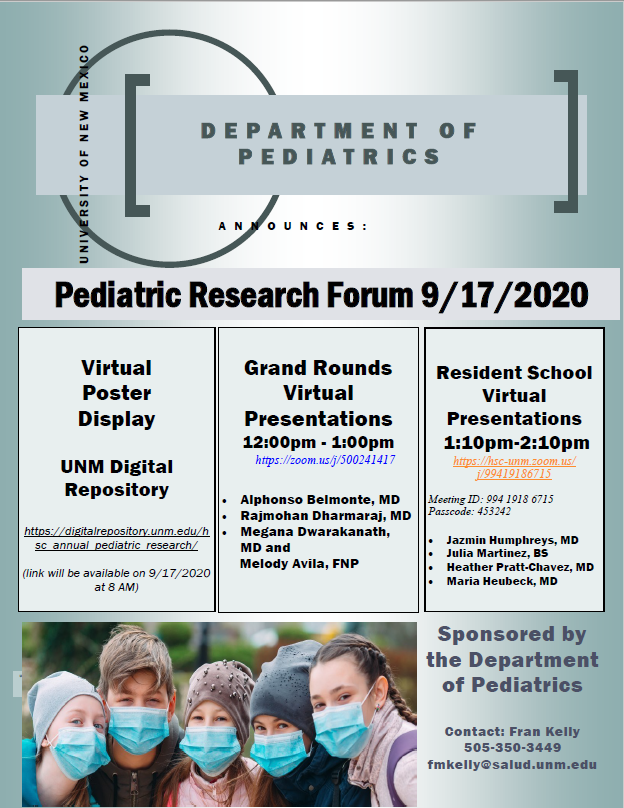 Anti-NMDA Receptor Encephalitis in an Adolescent

Given his deteriorating mental status throughout admission and prior oncologic history, a lumbar puncture was performed to rule out other causes of encephalopathy, with CSF studies remarkable for the presence of NMDA encephalitis autoantibodies, most likely sequelae from his existing pineal gland germinoma.

Anti-NMDA receptor encephalitis is an autoimmune disease associated with antibodies against N-methyl-D-aspartate (NDMA) receptors, which control electrical impulses in the brain. These autoantibodies can variably be associated with tumors and possibly responsive to immunotherapy. Initial treatment consisted of intravenous immunoglobulin (IVIG), methylprednisolone and therapeutic plasma exchange. After minimal success, patient received rituximab and sirolimus, which resulted in improved psychomotor symptoms.

Diagnosing Anti-NMDA receptor encephalitis can be quite challenging, particularly with its variable presentation in the setting of prior psychiatric diagnoses. Classically, Anti-NMDA receptor encephalitis demonstrates hyperkinetic movements (e.g. dystonia, dyskinesia, chorea, seizures); however, catatonic movements do occur, and can be a severe and life-threatening state. Being cognizant of the overlapping psychiatric and psychomotor symptoms, including catatonic features, can prompt the clinician to suspect and rule out Anti-NMDA encephalitis prior to settling on a primary psychiatric diagnosis.