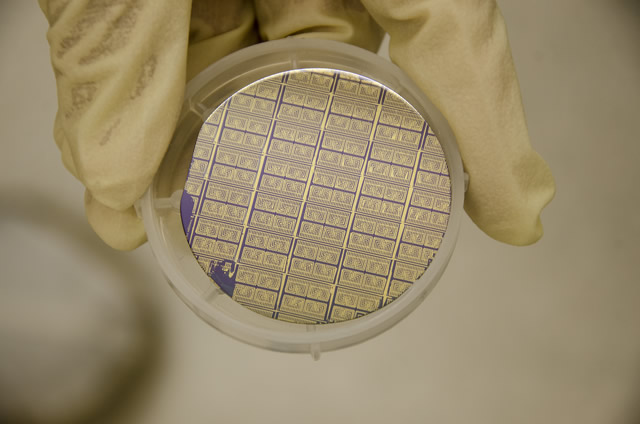 Episodic Memory via Spans and Cospans: A Hierarchy of Spatiotemporal Colimits

We introduce a category-theoretic account of episodic memory as an outgrowth of an existing mathematical theory of the semantics of neural networks. We propose that neu- ral systems which can be said to have episodic memory represent sequences of events and their associated information within a hierarchy of concepts, represented in their neu- ral networks. In the categorical model presented here, the hierarchy is based upon col- imits. Colimits “put everything together” mathematically, and appear throughout many categories. The event-sequence colimits can be visualized as assemblies of categorical structures known as spans and cospans. A string of cospans formalizes a hierarchy of overlapping episode segments, with the segments increasing in length by adding a next event as an episode progresses. The concept category can be mapped into a category that expresses the structure and activity of a neural architecture. An episodic sequence is for- malized as a string of cospans of its overlapping episodic segments. This kind of neural structure supports the tracing of its event sequence in either the forward or reverse direc- tion during recall, but it also does much more: It allows a holistic access to an episode or entire segments of the episode, it maintains the continuity of that information which is preserved between successive events, and, finally, the cospan cells serve as explicit repre- sentatives of the temporal order of events, making a sequence available not only for recall but also for direct access to subsequences of greatest interest. We end with a preliminary sketch of the application of this episodic memory model to understanding the interaction of the hippocampus with other structures of the mammalian medial temporal lobe.