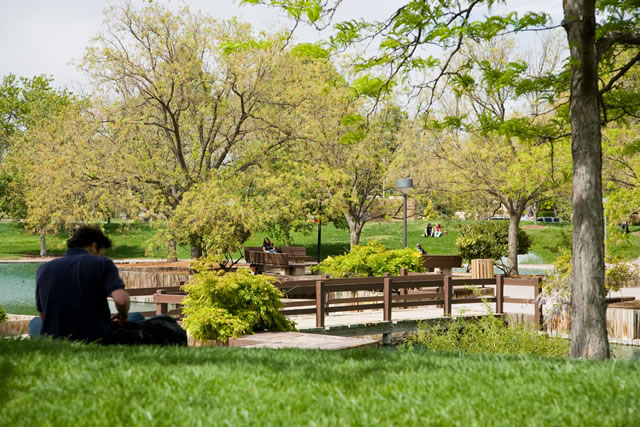 Much of the systems work of the past few decades has tended to be oriented toward resolving specific operational problems. This has given an aura of trouble-shooting to all of systems work and has often produced a patchwork of systems and procedures that may not necessarily be compatible with each other.

A system is an orderly arrangement of interdependent activities and related procedures which implements and facilitates the performance of activity of an organization.

Office automation applications, including the use of computers, has similarly followed specific problem orientation that has not permitted its optimum utilization as a powerful systems tool. This has also added the problem of narrow technical orientation and inflexible manual-machine relationships and an erroneous assumption that mechanization, per se, provides maximum efficiency. Systems analysts have also tended to concentrate on one facet of systems· work, such as procedure writing, forms control, or on specific types of systems, such as those for accounting or inventory control.